The sound of war is absolutely terrifying. Loud, charotic, imprecise. I was more scared than I had ever been, but it wasn’t a matter of fear that prevented me from shooting. It also wasn’t a moral conflict. Just seconds later I held down the trigger of my M249 Squad Automatic Weapon sub-machine gun, releasing over 300 rounds per minute on a platoon-sized element of enemy fighters at a distance of 150 meters.

The problem was that I had fallen into a “shit trench.” About thirty minutes earlier when we were making our way to the objective, I stepped into a mud and maneure filled ditch, gracefully filling the feed tray of my machine gun with some of Iraq’s finest cow patties. Not my finest moment, but walking around with night vision is an art that I had yet to master. 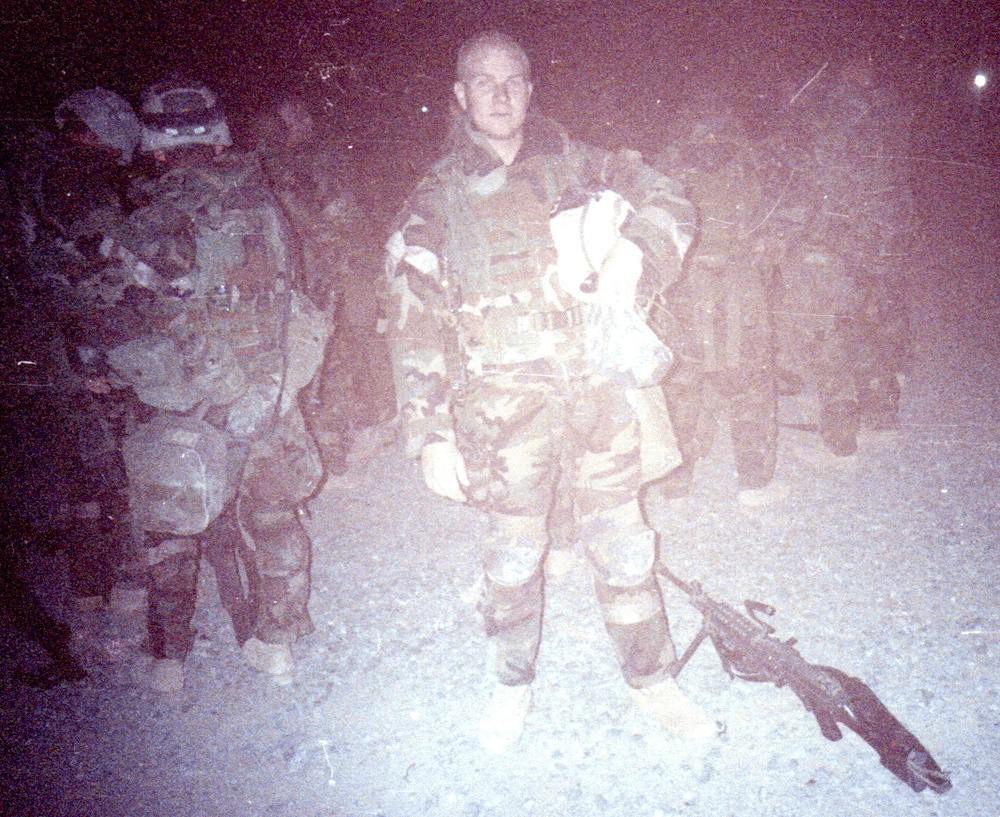 This photo of me was taken on the outskirts of Samawah just before we initiated movement to the objective. I’m wearing a JSLIST chemical suit, but we took them off before SP.

At this point we had already been under direct enemy fire for about 20 minutes. Our column was pinned down behind a small berm and fence line that ran along the river road, parallel to the Euphrates. Myself and my Team Leader, SGT Phonesavanh, had to cut a breach in the fence for the infantry to pass through.

As we moved forward toward the breach, I remember everything seemed to slow down. The sound of machine gun fire and explosions was overwhelmingly loud. The leaves, bark, and branches of the trees over our heads were floating down like snow, having been chipped away by enemy fire. My fellow Soldiers looked at me with wide eyes as I passed. I could tell they were as stunned as I was. There was a very good chance only one of us, between SGT Phonsevanh and I, would be coming back.

The breach site was merely a chain link fence with a standard steele chain and padlock keeping it closed. We applied the “P” for “plenty” principle and laid the largest charge of C4 that we could within a danger-close distance of the column. The charge blew with such force that we did not need to manually pull the fence open. SGT Phonesavanh called out “follow me!”, and the two of us led the infantry through the breach, crossing the road and collapsing on the bank of the Euphrates River. 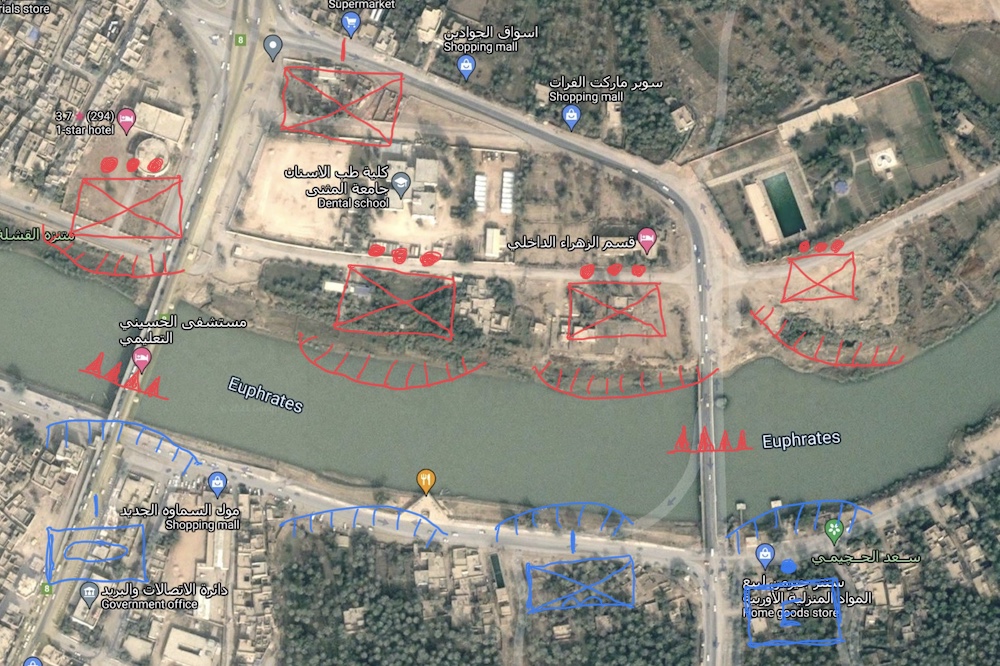 My award citation tells the story best. “On 31 March 2003, while attached to Bravo Company, 2-325th Airborne Infantry Regiment, PFC Sloan provided mobility support by conducting numerous MOUT breaches throughout the city of As Samawah. He also performed as a rifleman of an infantry fire team. He continued to push forward to his objective despite intense and overwhelming enemy fire. His actions allowed Bravo Company to obtain all of their combat objectives within the area of operations.”

This was the start of my war. In both the literal sense of combat action and figurative sense of mental health. With my buddies receiving serious physical injuries, losing limbs and in some cases paying the ultimate price, I came to feel that I was just nagging people with my personal struggles. But my psychological pain existed.